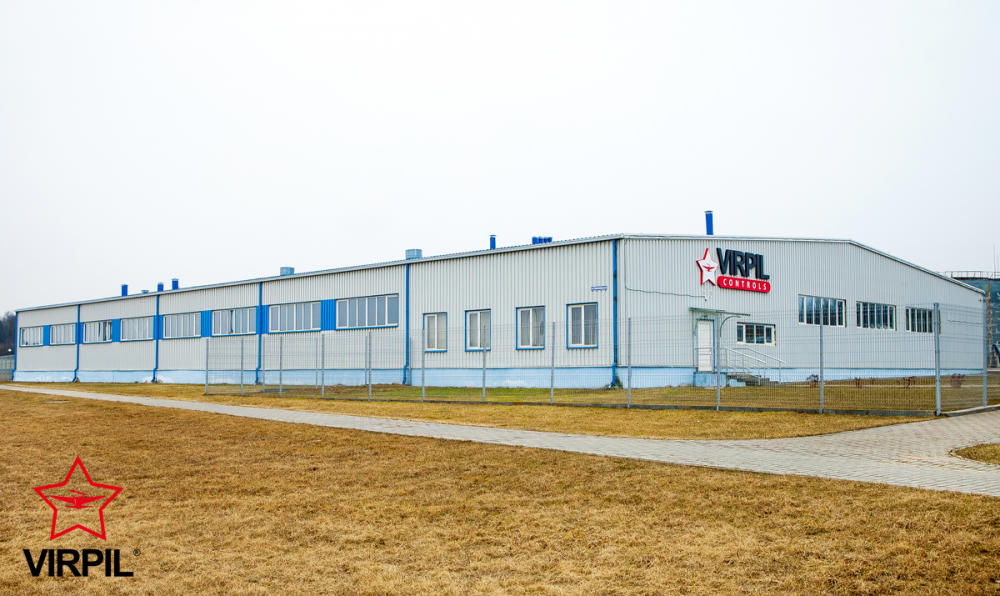 We hope everyone has had a fantastic Christmas, getting all the flightsim gear they wanted!

Today marks the 2nd anniversary of our very first public announcement detailing the MongoosT-50 project. In just two short years we've had many exciting developments including the opening of our own dedicated production factory in Belarus and appointing Baur of BRD fame as VIRPIL Control's Chief Designer!

We've expanded our catalogue to include a new next-generation desktop base - the VPC WarBRD, which builds on the excellent design work of the proven BRD-DS Base. 2018 also marked the release of our VPC MongoosT-50 Throttle and the creation of the space-sim focused VPC Constellation Series. 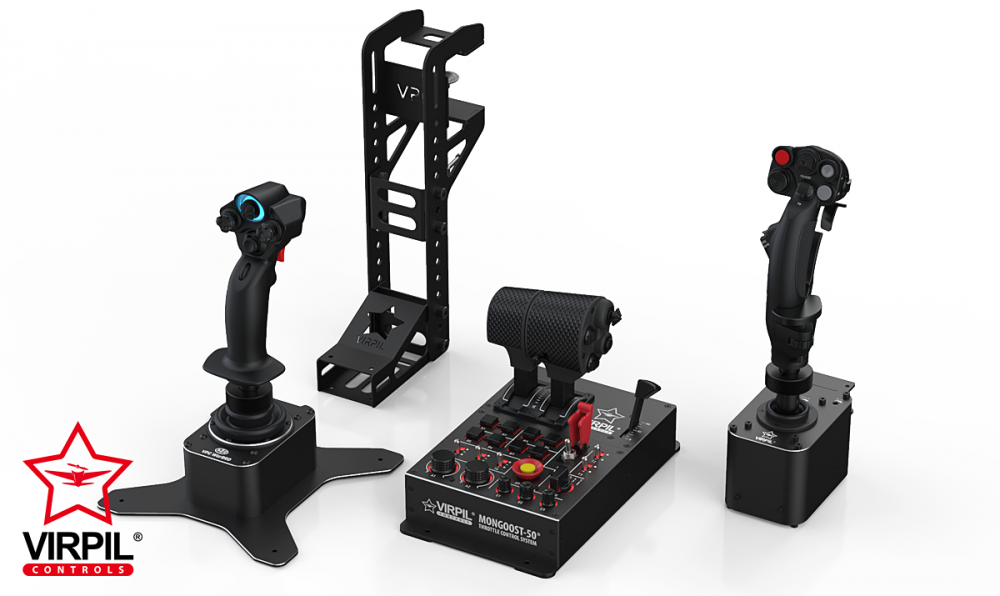 We have no intentions of slowing down though! Our production factory is being ramped up to cope with the amazing demand we've been experiencing. We've been scheduling frequent restocks roughly every 2 weeks since 1st October - now we're working to bring the production numbers up even further.

A lot of work has been going into our factory, including new equipment and new staff. We've taken some photos around the new VIRPIL Controls factory to show to show everyone what's going on behind the scenes! 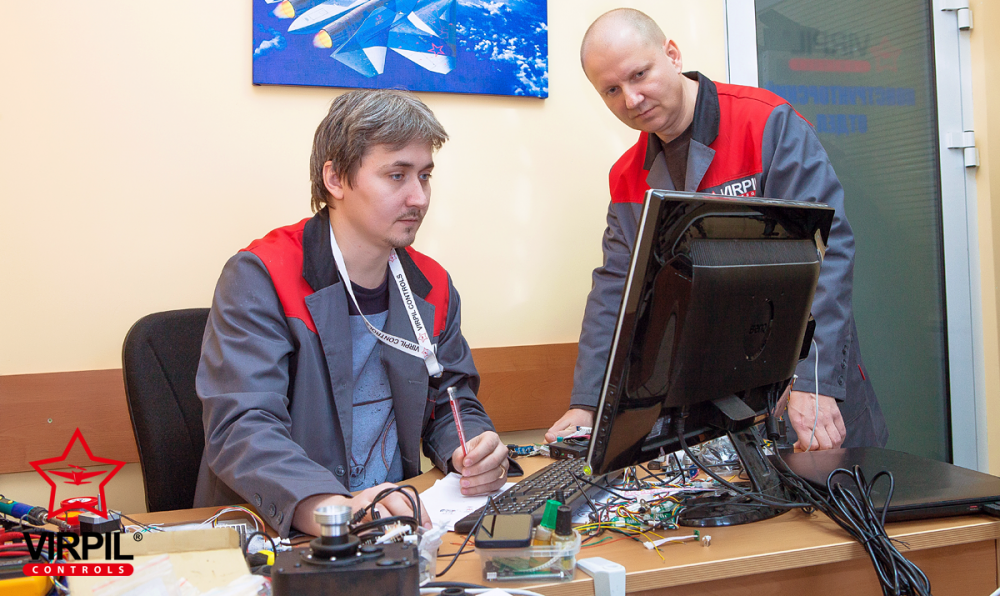 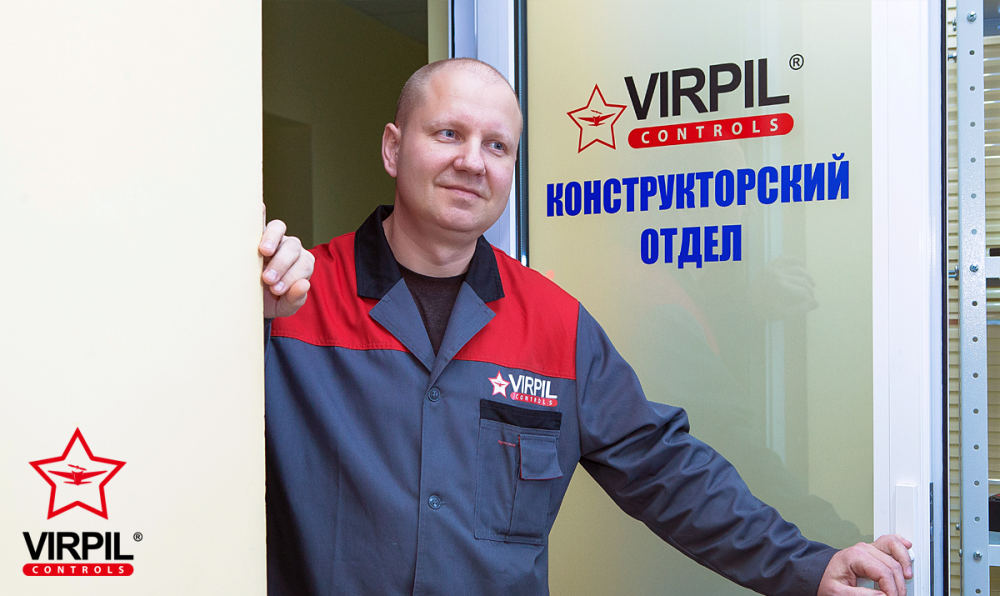 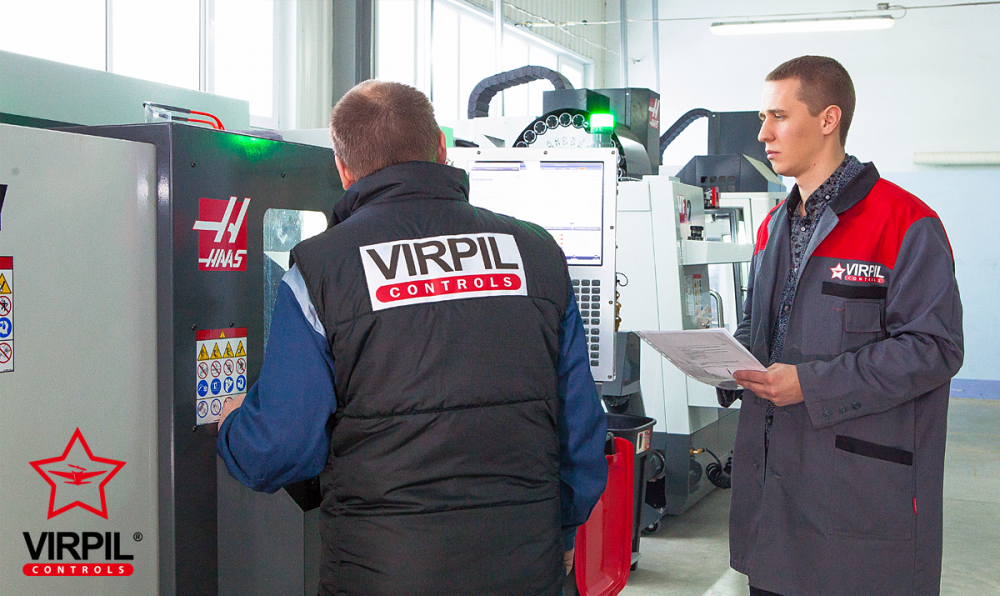 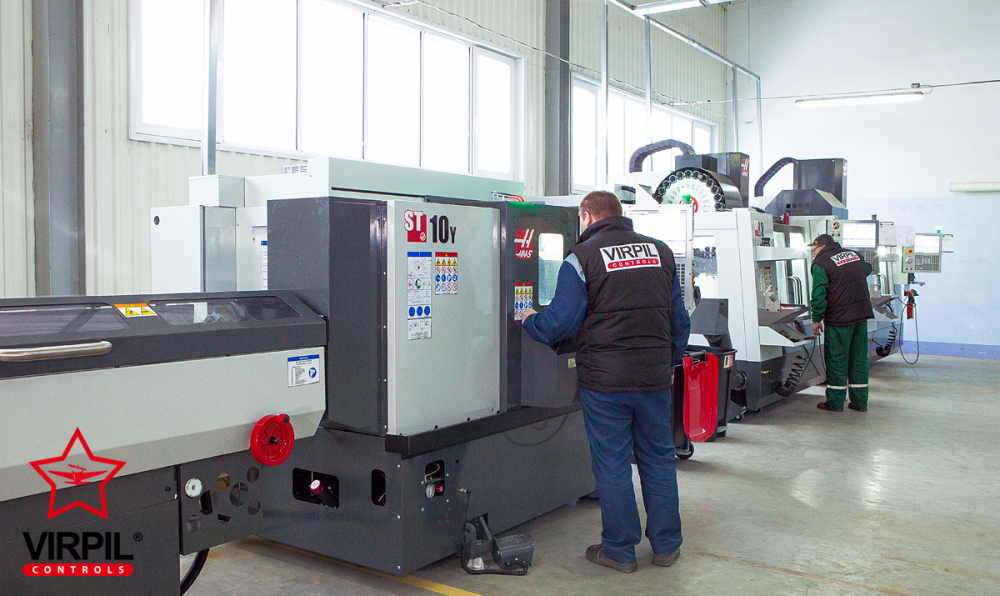 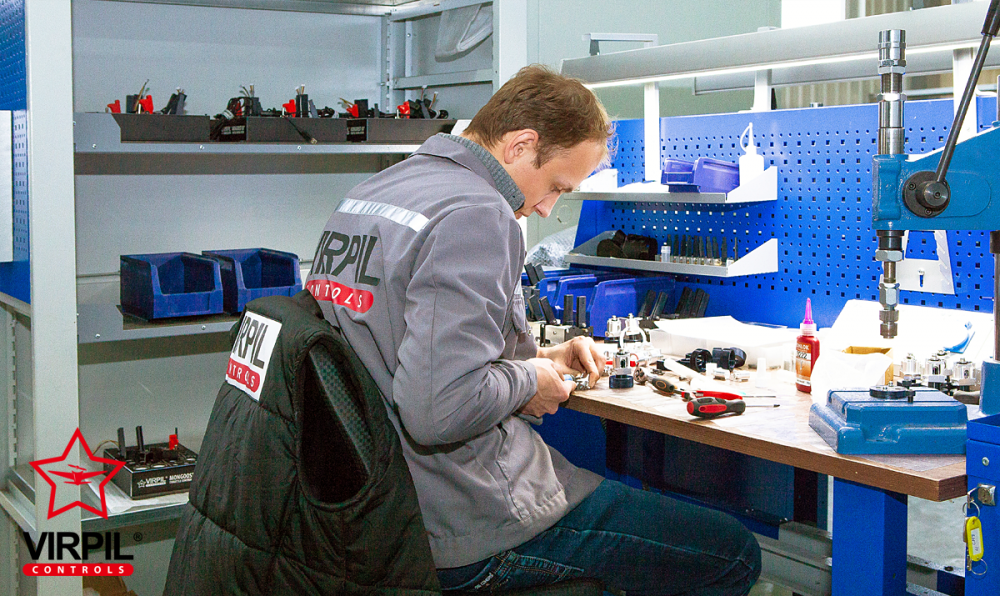 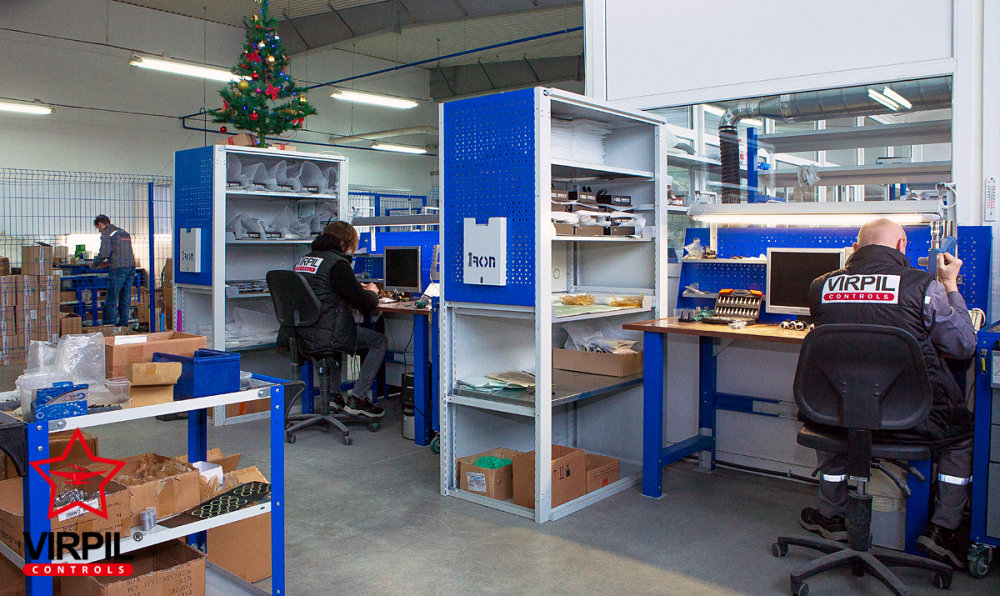 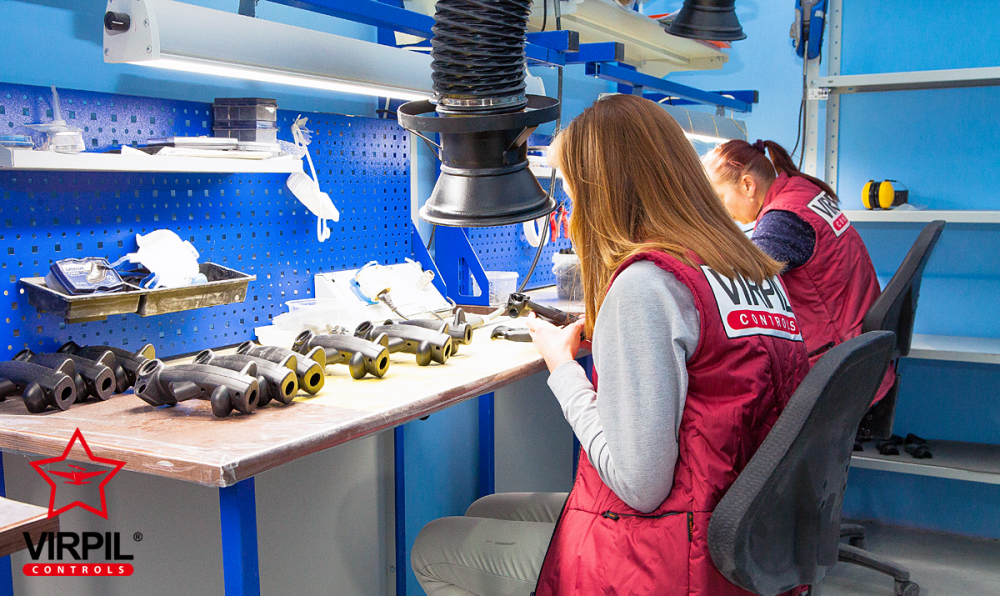 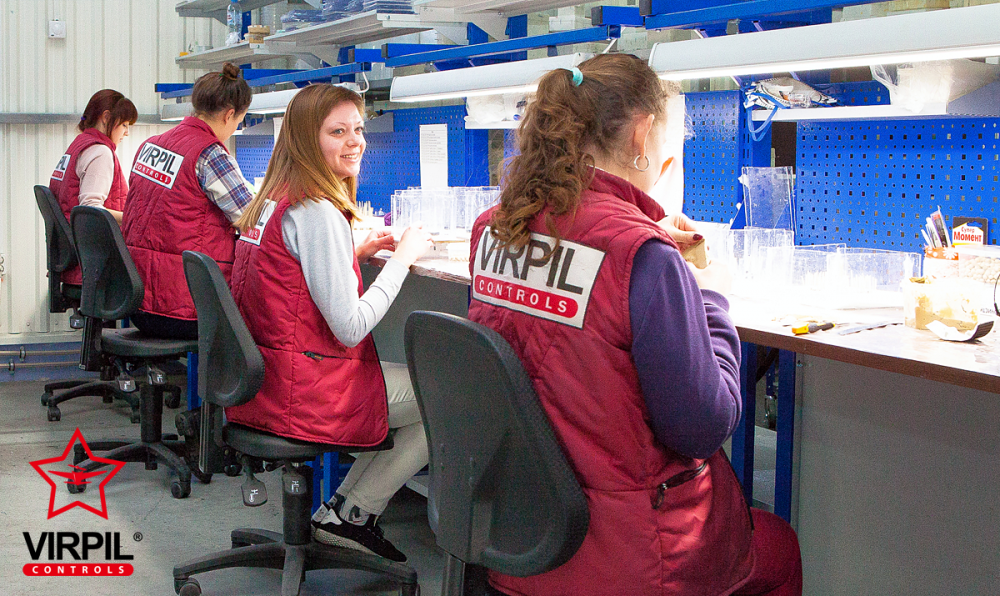 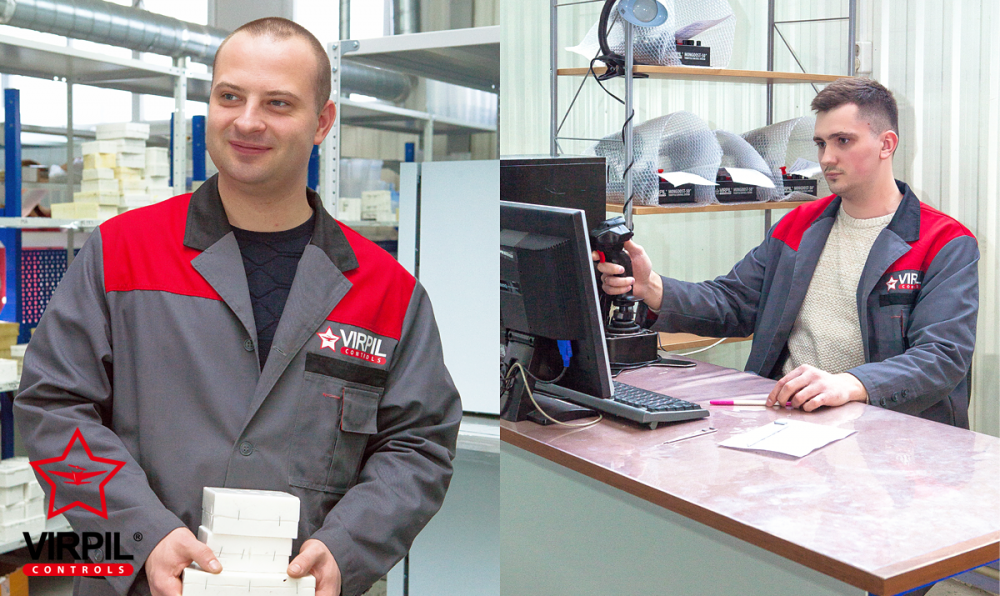 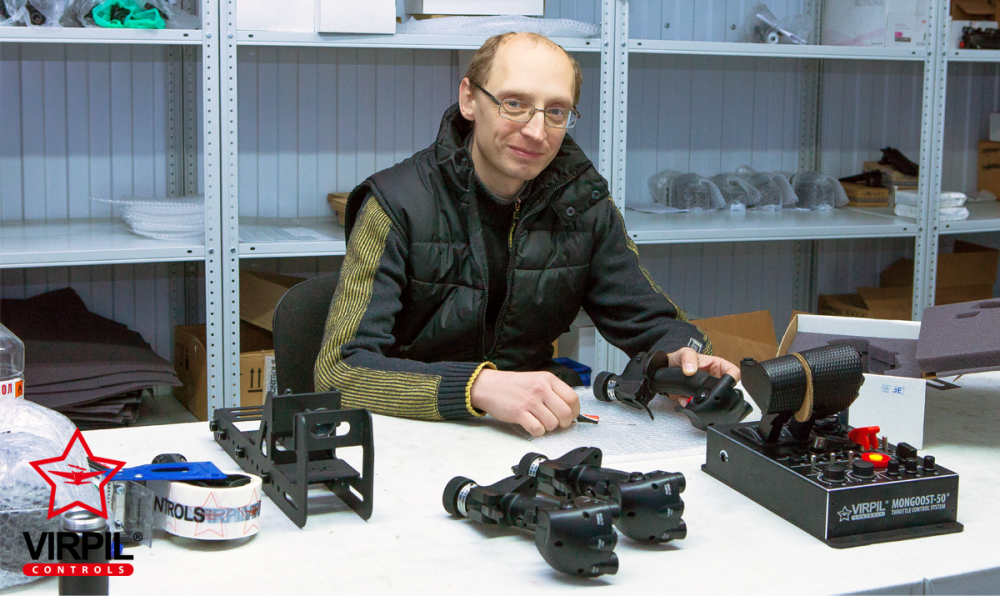 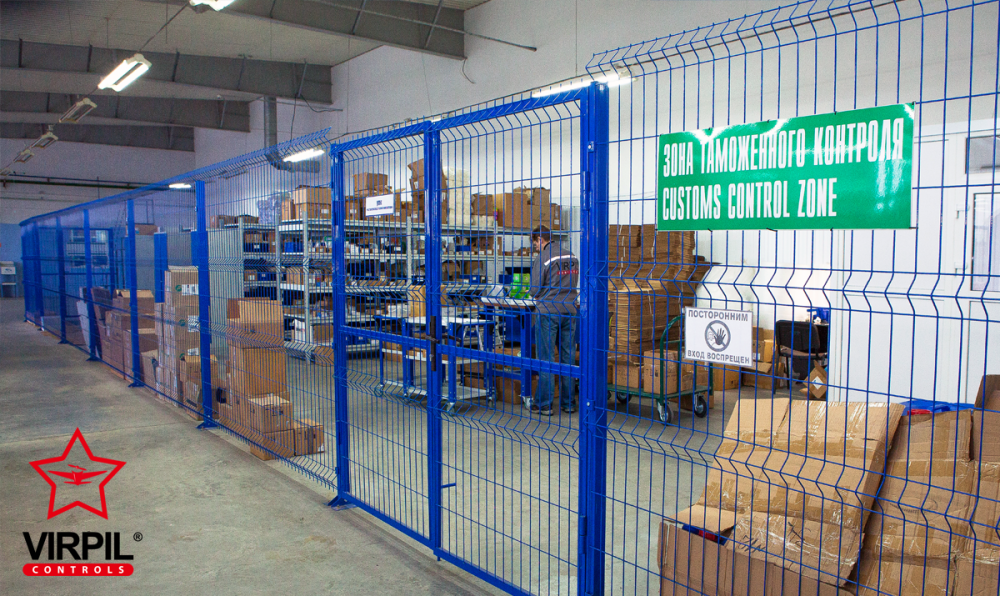 Our product development team are also working around the clock on many exciting new projects. The next product we'd like to reveal today is our third unique grip design to our catalogue - the VPC WarBRD Grip! 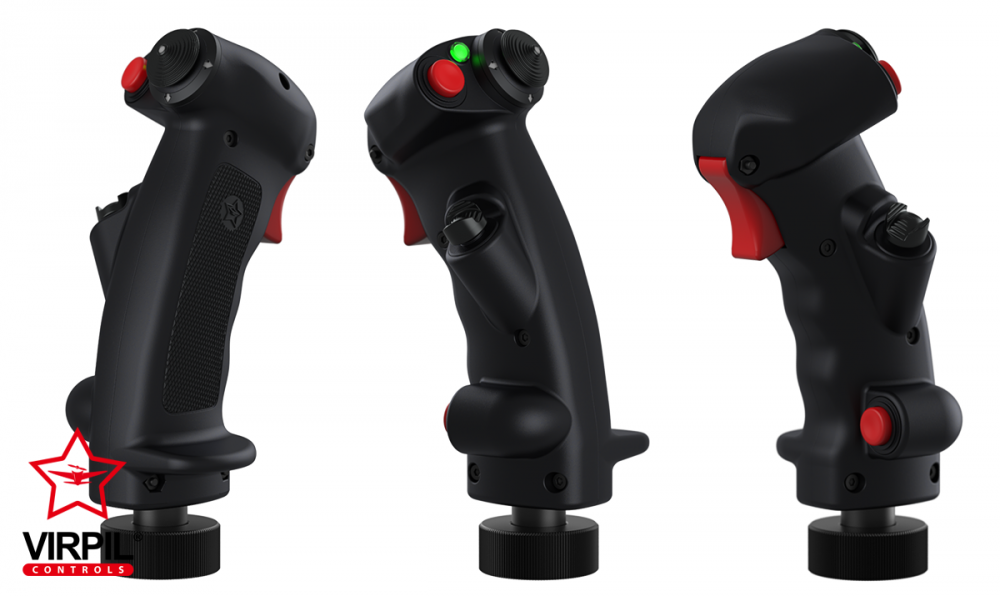 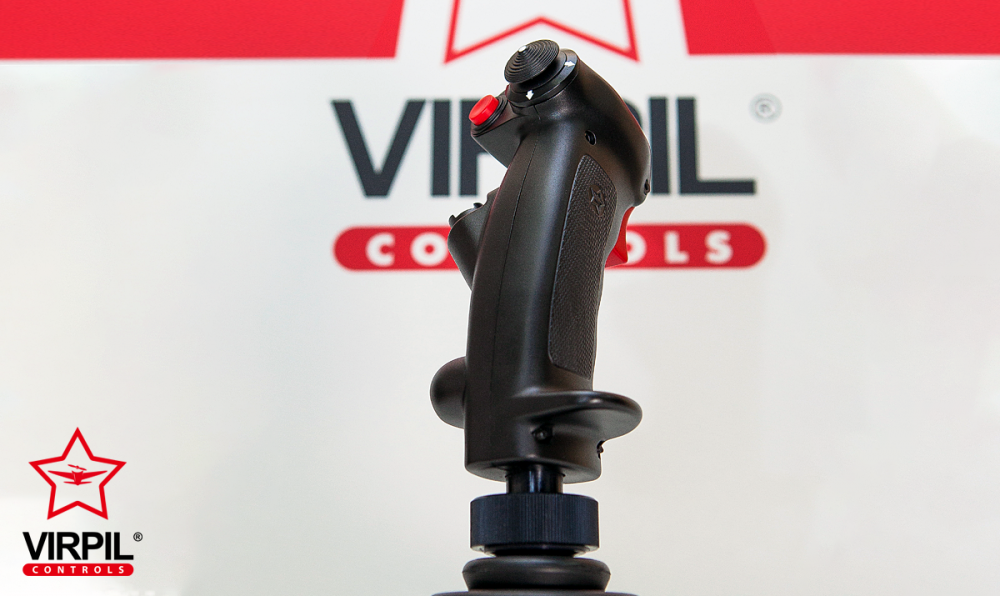 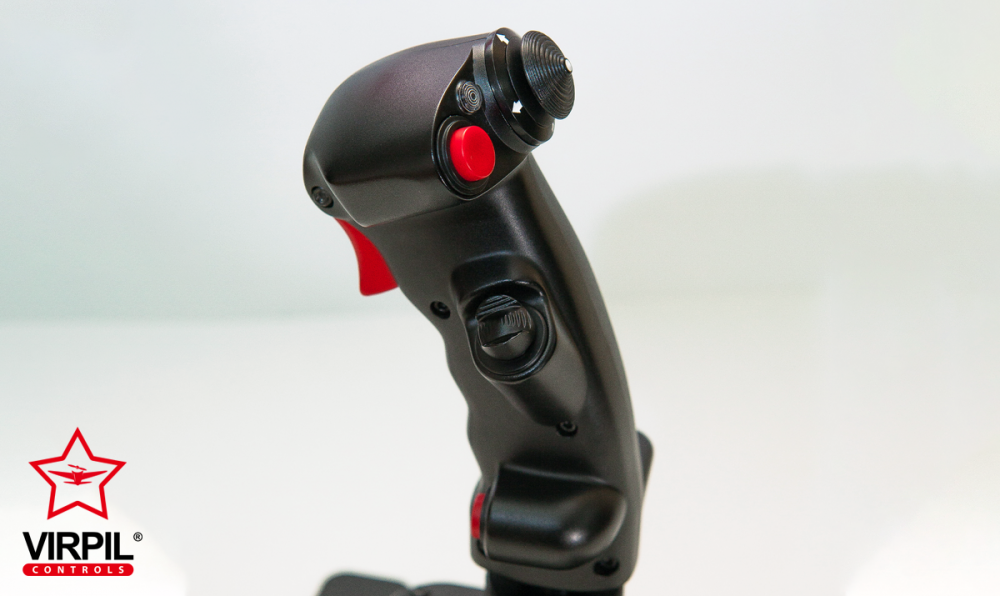 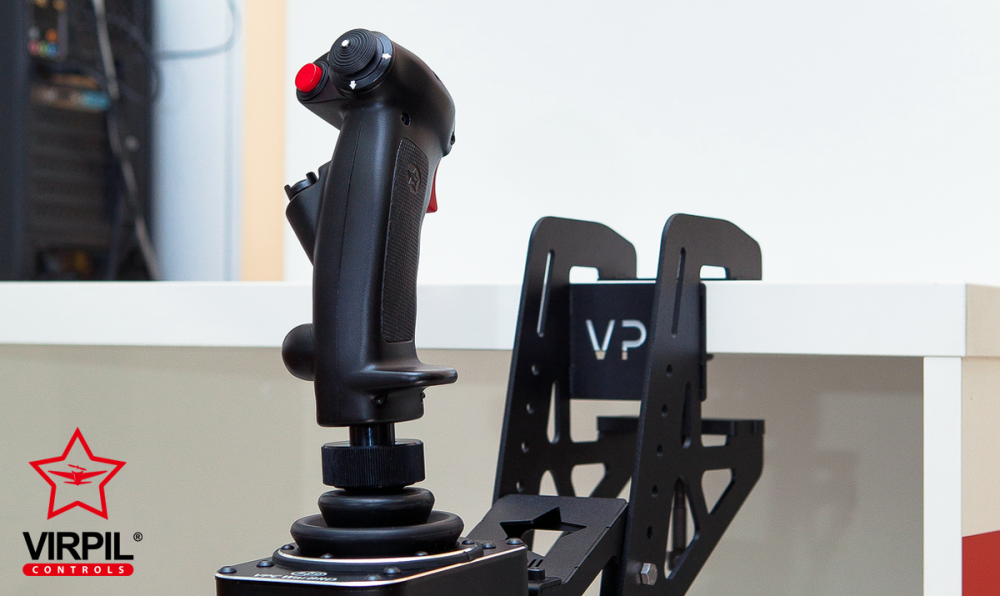 It's the perfect addition to our VPC WarBRD base, based on a very successful grip design found in many different types of aircraft over the years. Featuring a versatile selection of controls including:

We're continuing to work on other projects behind the scenes which we hope to announce within the 1st half of 2019 so stay tuned for more news on those!

We've received a fantastic response to our forum thread asking the community what grip they want to see from us in the future with a modern western fighter grip currently leading the vote - this doesn't mean the other options won't happen, it just helps us to know what you guys want next! The poll closes on December 31st so be sure to get your vote in for a chance to win one of our next grips to be released in the first quarter of 2019. There will be three winners chosen at random from everyone who has voted. The prizes are:

As always we must thank you, the community - without you none of this would even be possible! Here's to an exciting 2019 VIRPILs!

We hope you all have a fantastic New Year!