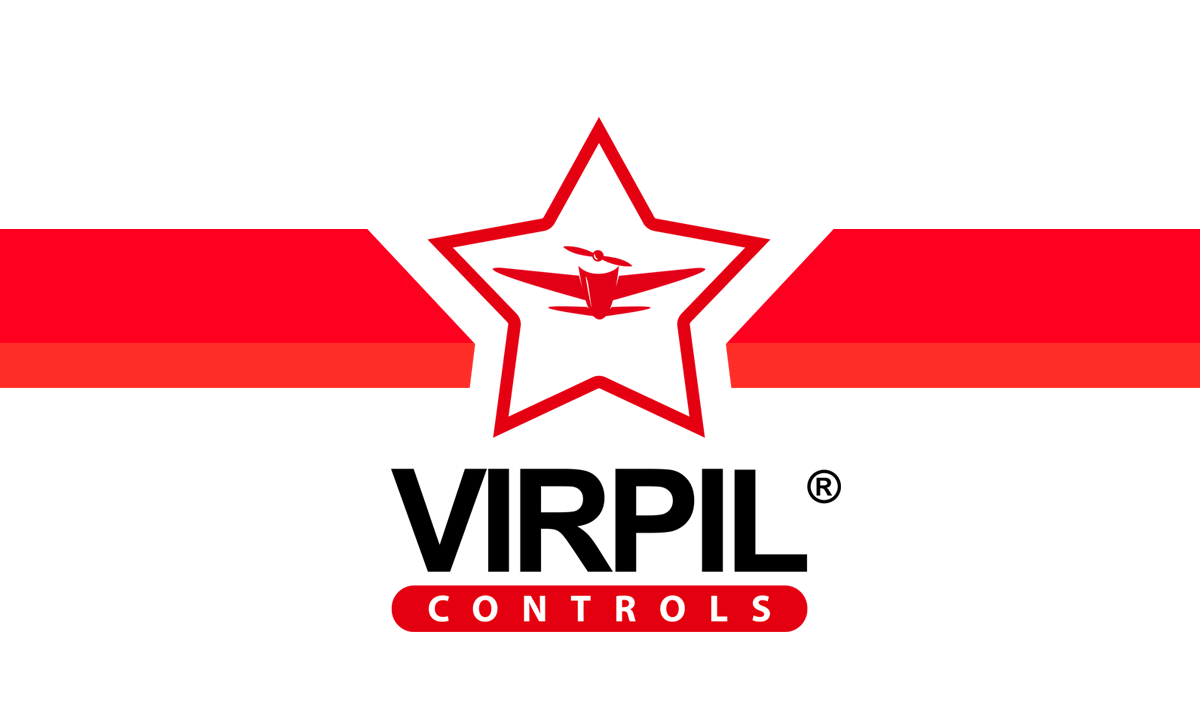 We would like to issue a new update regarding the status of the pre-order dispatches. Anyone who has requested an update via email/ticket will already know - but we would like to confirm via announcement also!

We’ve been working through the pre-order queue which opened in mid-April, from the start. There was a very large number of day one pre-orders, so progress through the queue has been slower than we would have liked up till this point.

As some of you have already noticed, the VPC MongoosT-50 Base has recently been marked out of stock on both webstores - this is due to our entire team, production efforts included, being shifted entirely to focus on catching up with the pre-order dispatches ASAP.

We are very pleased to confirm that a large batch of pre-order stock has been prepared and scheduled for dispatch next week. After this batch the total number of pre-order dispatches completed to date will be around the following:

The remaining pre-orders will be sent within the following 2-3 weeks (to mid-August).

Thank you to everyone who has been patient with us as we've caught up! As always, for anyone who has any questions or concerns please contact us at support@virpil.com.

Thank you for your continued support,
VIRPIL Controls Team